CLEO RESTAURANT IS TAKING OVER THE FARM OF BEVERLY HILLS SPACE IN L.A. LIVE 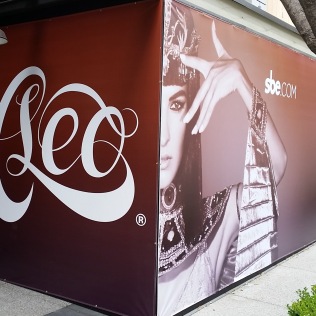 Late last year, DTLAexplorer.com was first to report that The Farm of Beverly Hills was shutting down it’s L.A. Live location.  Now we know that a new restaurant called Cleo will be opening up in the same space in October.  Construction walls about the corner restaurant tout that “The Queen of Mediterranean Cuisine Arrives This Fall.” 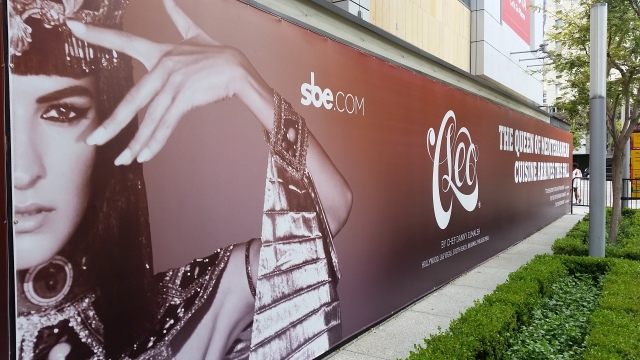 Chef Danny Elmaleh already has three other Cleo locations in Hollywood, Las Vegas and Miami and another planned for the Bahamas.  Unlike those restaurants, the new Downtown Los Angeles location will serve breakfast and lunch.  The restaurant will cover 8,000 square feet with seating for 200 in the main dining room and 60 more on the patio.  An exact grand opening date has not been announced.

1 Response to CLEO RESTAURANT IS TAKING OVER THE FARM OF BEVERLY HILLS SPACE IN L.A. LIVE